The Afkar-e-Taza ThinkFest is inspired by the thought of Pakistan’s poet laureate, Sir Muhammad Iqbal, where he exclaimed in his poem Takhliq (Creation) that ‘New worlds derive their pomp from thoughts quite fresh and new/From stones and bricks a world was neither built nor grew.’ In order to create these ‘newer worlds,’ the ThinkFest aims to achieve three objectives: First is the creation of newer spaces, realms, and opportunities for the flourishing of new thoughts and so that Pakistan can develop as a forward-looking and progressive country. Secondly, the Afkar-e-Taza ThinkFest aims to bridge the gap between academia and society by becoming an interface between them. Worldwide newer and creative thoughts are incubated in universities and colleges, but in Pakistan, there is little interaction between academia and the general public. This event bridges the gap by providing academic discourse in an accessible yet robust manner, for fuller understanding and engagement. And thirdly, since recently Pakistan and the world have been mired in the vortex of ‘fake news’ and ‘alternative facts’v which blur and mask our knowledge and judgments on critical issues, the Afkar-e-Taza ThinkFest provides us with an opportunity to engage with leading scholars from around the world in a and critical discussion which is grounded and vigorous. 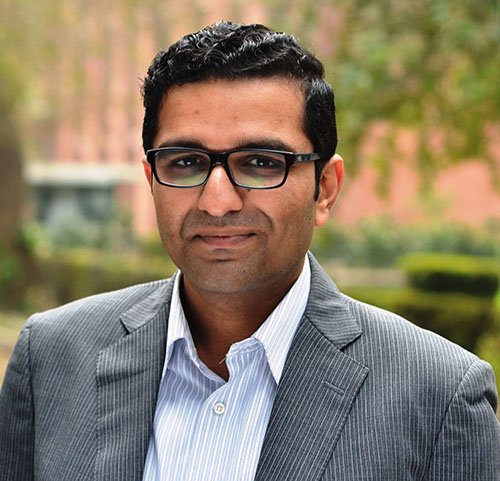 Dr Yaqoob Khan Bangash is a historian of Modern South Asia. His current research interests lie in the emergence of Pakistan as a post-colonial state, with broader interests in decolonisation, modern state formation, formation of identities, and the emergence of ethnic and identity based conflicts. Dr Bangash’s first book was published by Oxford University Press as, ‘A Princely Affair: Accession and Integration of Princely States in Pakistan, 1947-55,’ in 2015, and he has recently completed another book: ‘Between the Sword and the Pen: The History of the Lahore High Court.’ Furthermore, he is currently working on a monograph on the imagination of Pakistan as a country after its creation, using the debates of the Constituent Assembly of Pakistan (1947—56) as primary material. Since, 2017, Dr Bangash is also the Director of the Punjab Archives Digitisation Project, which aims to make accessible the vast archive in the Punjab spanning over three hundred years.

Dr Bangash has received several grants and honours including a Senior Fellowship at the Religious Freedom Institute (USA), Fellowship of the Presbyterian Historical Society (USA), David M. Stowe Research Fellowship at Yale (USA) and the American Academy of Religion Collaborative Grant (USA). He also regularly writes for The News, Daily Times, The Express Tribune and other newsmedia. 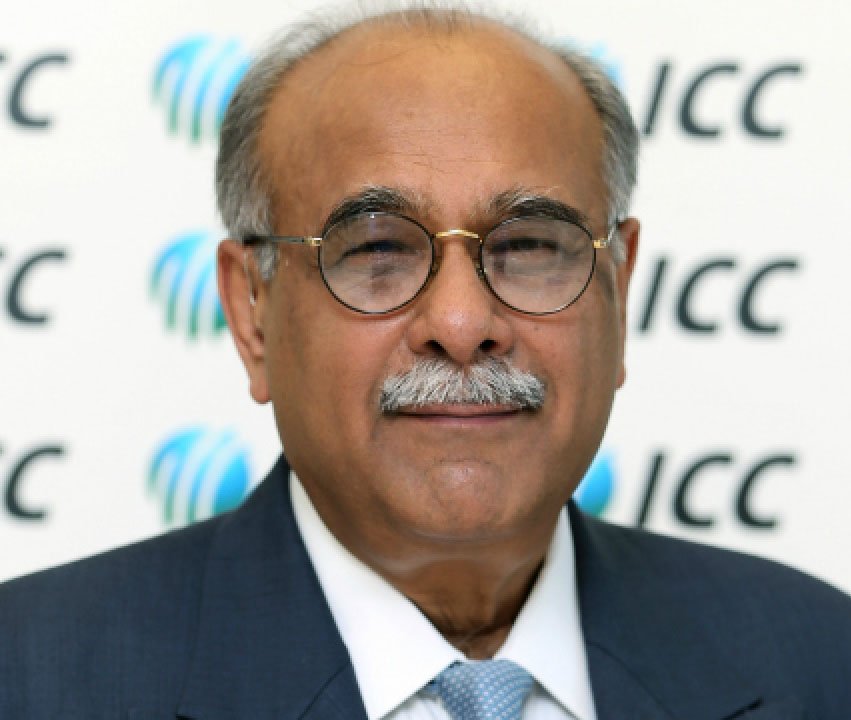 Mr Najam Sethi is a man who has worn various hats during his decades of public service. Born in Lahore, he went to Government College, followed by an MA from Clare College, Cambridge. While he was pursuing a PhD, he was attracted to join the Baloch and Pashtun resistance against the ZA Bhutto government that was bent on denying provincial rights, leading to his arrest in 1975. In 1978 he established Vanguard Books as a publisher of progressive books. In 1989 his wife Jugnu Mohsin and he set up The Friday Times as an independent weekly. In 1990, he became the Pakistan Correspondent of The Economist London. In 2002, Sethi became the founding editor of The Daily Times, which made its mark in investigative journalism. Sethi has also had a regular TV show, Aapis ki Baat, on GEO TV.

In 2013, Mr Najam Sethi became the interim Chief Minister of the Punjab, mandated to carry out elections in the province, the first after a completion of a full tenure by an elected government. Subsequently, he became the Chairman of the Pakistan Cricket Board and is credited with bringing international cricket back to Pakistan. Sethi also founded the Pakistan Super League in 2015 which reinvigourated cricket in the country.

Over the years Mr Najam Sethi has won numerous awards and accolades. In 1999, he won the International Press Freedom Award, followed by the Golden Pen of Freedom Award in 2009. In 2011, he was awarded one of the highest civil awards in Pakistan, the Hilal-e-Imtiaz, by the President of Pakistan.

Presently, Mr Sethi is the President of the AAP/Indus TV network. 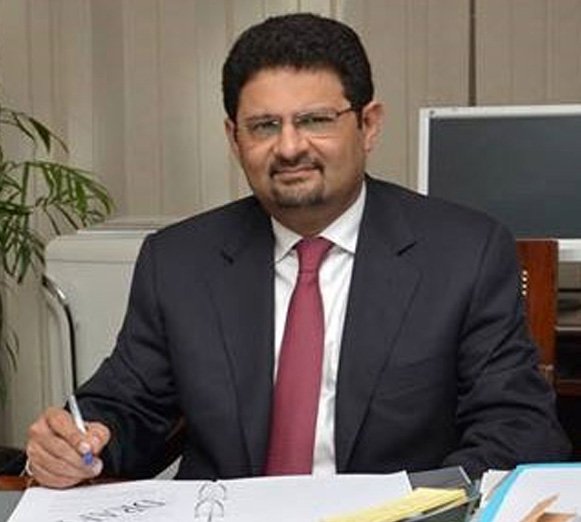 Dr. Miftah Ismail has served as Federal Minister for Finance, Revenue and Economic Affairs. Previously he has served as Special Assistant to the Prime Minister for Economic Affairs as well as Chairman of the Federal Board of Investment and the Privitization Commission. He has also been Chairman of the Sui Southern Gas Company and a director of PIA. He’s also served as head of the Punjab Board of Investment and Trade.

Dr. Miftah Ismail holds a PhD in Public Finance and Political Economy from the Wharton School of Business, University of Pennsylvania. A professional economist, Dr. Miftah Ismail has worked as an economist at the International Monetary Fund (IMF). Mr. Ismail was also CEO and Director at Ismail Industries Ltd, Pakistan’s largest confectionery company. Dr. Miftah Ismail has also been President of Karachi American School and a visiting faculty at IBA. 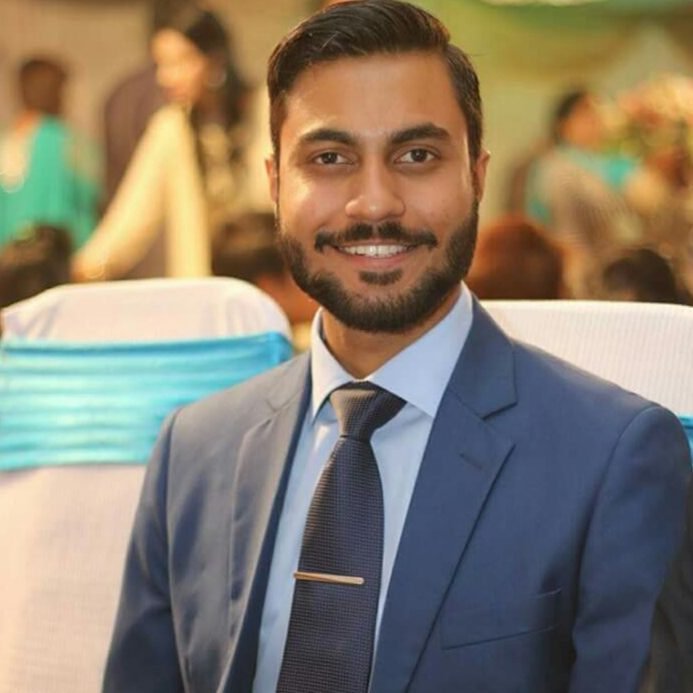 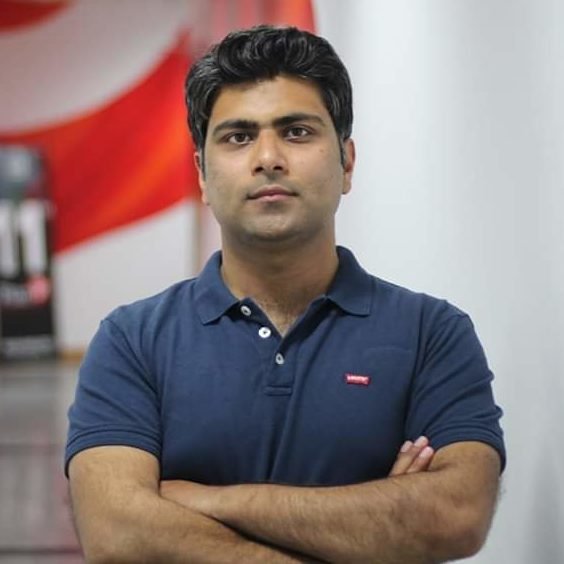 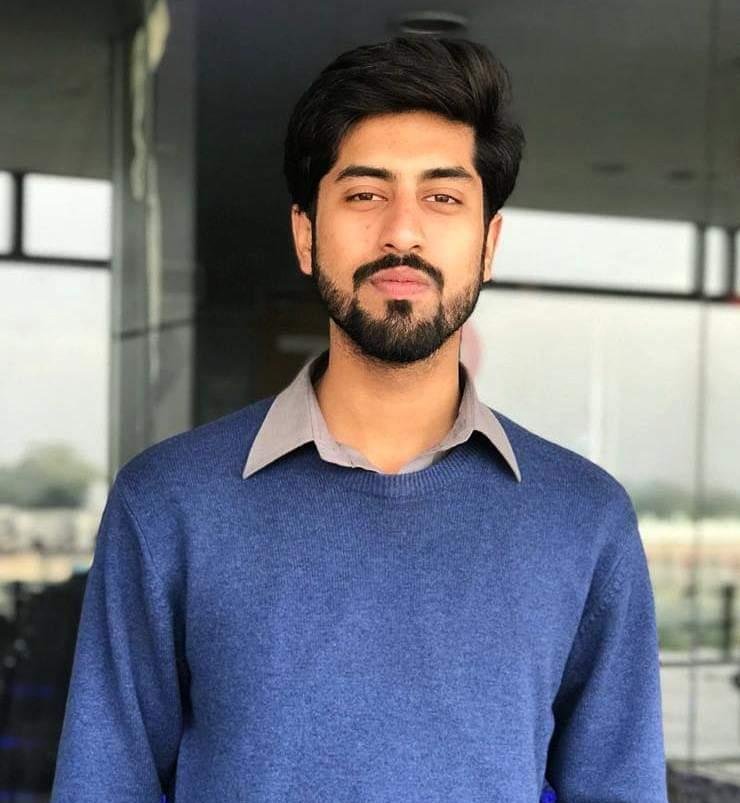 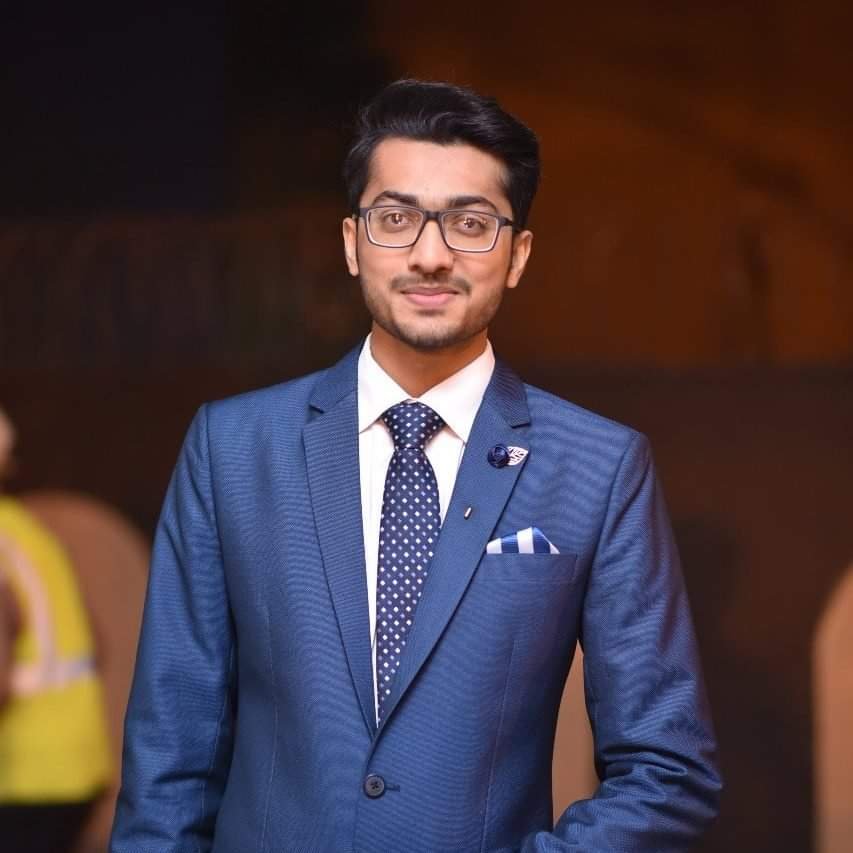 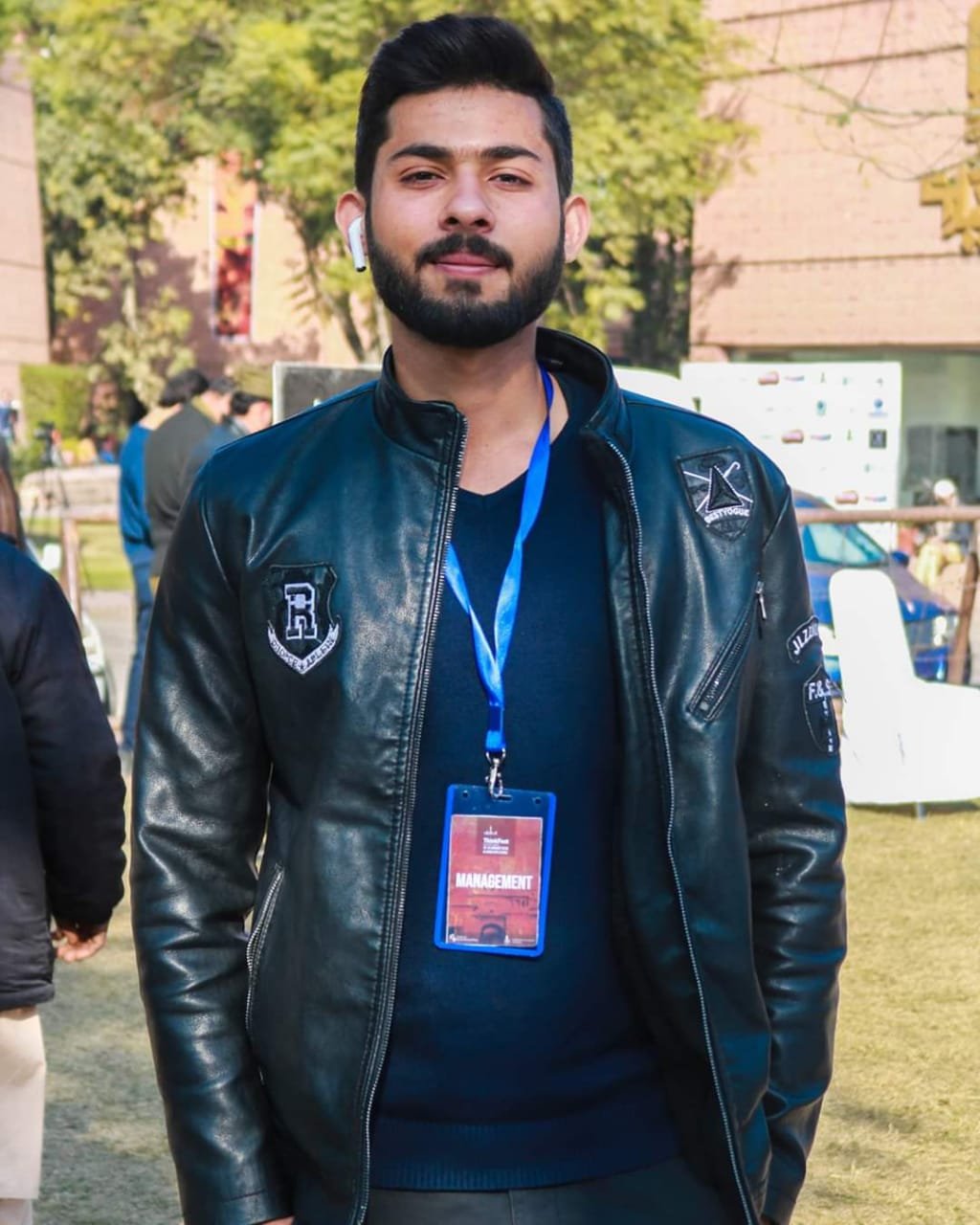 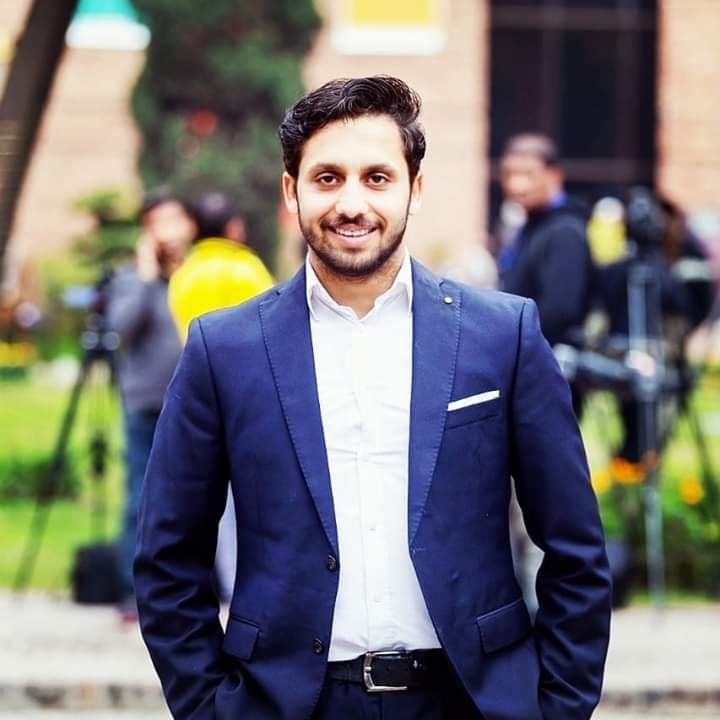 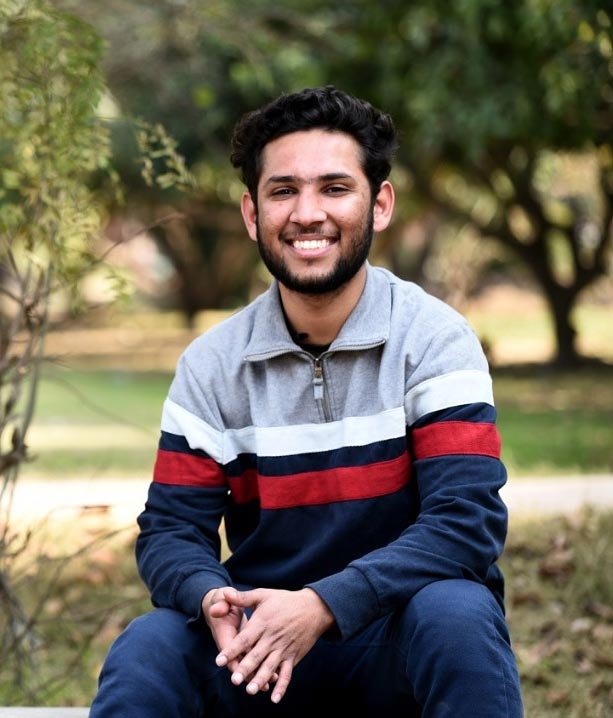 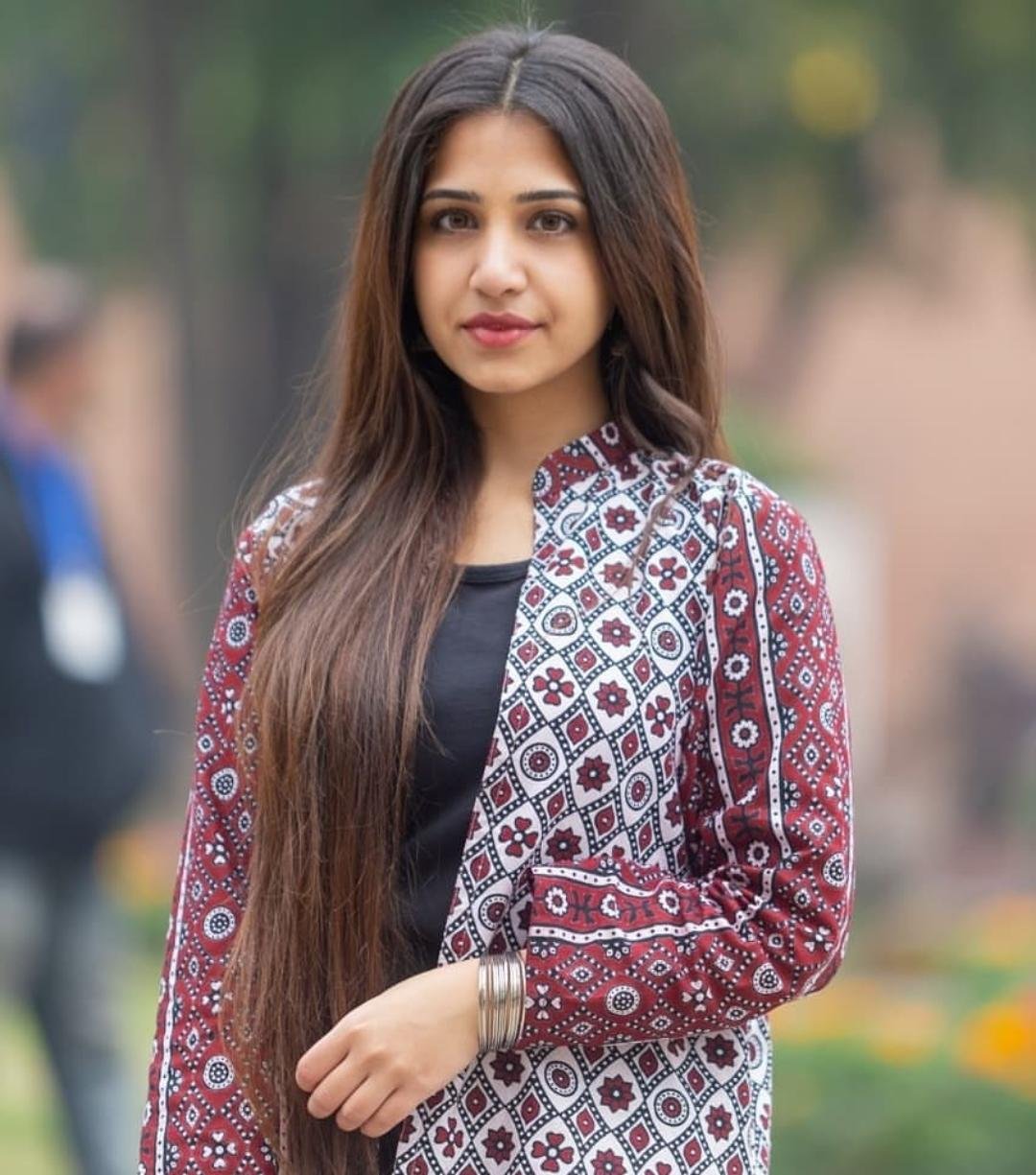 HOW ARE WE DIFFERENT?

The ThinkFest focuses primarily on academics and those who have written academic books. Literature is covered well by other festival and so the ThinkFest does not contest their space but provides for a complimentary festival of thinkers and opinion-makers. Our speakers hail from the top universities and think tanks of the world, and are among the non-fiction bestsellers on numerous lists.

The attendees of the ThinkFest come from all walks of life, not just the elite English speaking population. At the last event students from most universities, colleges, and schools, and even some madaris, were seen mingled together and interacting with the speakers. The ThinkFest is therefore a great meeting place for
all types of people and ideas.

The ThinkFest did not declare an official working language — speakers were encouraged to be multi lingual. Hence, there were talks which were completely in Punjabi — and they were not just on
Punjabi itself, while in others Urdu was the medium, and a vast majority were bilingual in English and Urdu. Breaking down language barriers was a central endeavour of the ThinkFest.

All literary festivals in Pakistan have a ‘Speakers Lounge’ where speakers go and hide from the public gaze. Some even have paid ‘Delegate’ packages for special access. The ThinkFest democratised all of this! There was no Speakers Lounge, no special delegates—everyone sat, ate, and mingled together. Providing unprecedented access was one of the great successes of the ThinkFest.

The ThinkFest also pioneered the ‘Speakers Corner.’ Modelled after its namesake in Hyde Park in London, this safe space allowed the attendees to come and speak on topics of their choice and attract their own audience. These spontaneous talks ranged from feminism to a discussion on smart cities, and even an interactive session with a visiting Chevening scholarship advisor. The establishment of such a space for respectful, open and yet critical discussion, allowed people to create new avenues for dialogue, discussion and learning.

Afkar-e-Taza ThinkFest provides you with an opportunity to engage with leading scholars from around the world in a fact-based and critical discussion which is grounded and vigorous. Please feel free to get in touch if you have any queries.