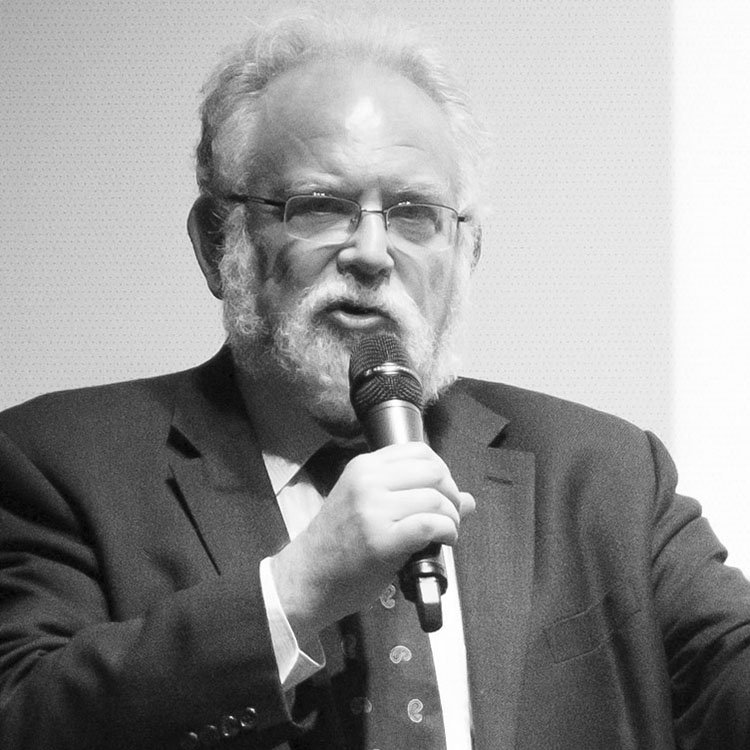 Dr. Rubin is the author of ‘Afghanistan from the Cold War through the War on Terror’ (2013), ‘Blood on the Doorstep: the Politics of Preventing Violent Conflict’ (2002).

He is also the author of ‘The Fragmentation of Afghanistan: State Formation and Collapse in the International System’ (2002; first edition 1995), ‘Calming the Ferghana Valley: Development and Dialogue in the Heart of Central Asia’ (1999), ‘Stabilizing Nigeria: Sanctions, Incentives, and Support for Civil Society’ (1998); ‘Post-Soviet Political Order: Conflict and State Building’ (1998); ‘Cases and Strategies for Preventive Action’ (1998); ‘Toward Comprehensive Peace in Southeast Europe: Conflict Prevention in the South Balkans’ (1996), and ‘The Search for Peace in Afghanistan: From Buffer State to Failed State’ (1995).