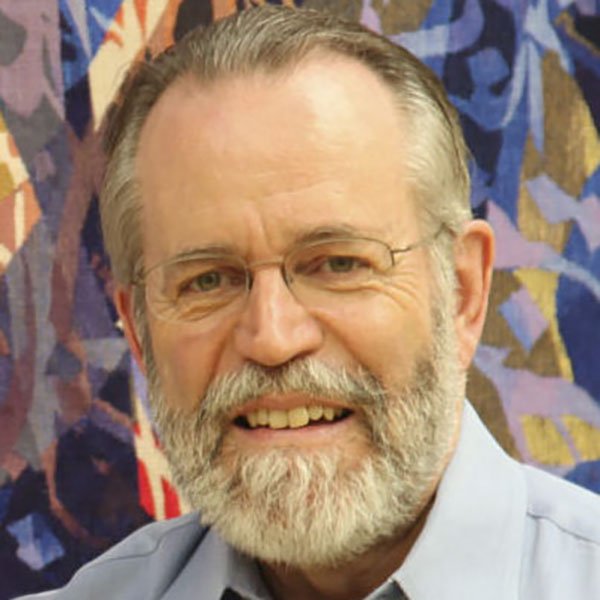 Dr. Ernst earned his B.A. from Stanford University and his Ph.D. from Harvard University in 1981. His recent book Hallaj: Poems of Sufi Martyr (2018) won the Global Humanities Translation Prize from the Buffet Institute.

His scholarly work is summarized by two collections of essays: It’s Not Just Academic: Essays on Sufism and Islam (2017), and Refractions of Islam in India: Situating Sufism and Yoga (2016).

His other publications, which have received several international awards, include an edited volume on Islamophobia in America (Palgrave-Macmillan, 2013); How to Read the Qur’an: A New Guide, with Select Translations (UNC Press, 2011); Rethinking Islamic Studies: From Orientalism to Cosmopolitanism (co-edited with Richard Martin, 2010); Following Muhammad: Rethinking Islam in the Contemporary World (2003); Sufi Martyrs of Love: Chishti Sufism in South Asia and Beyond (co-authored with Bruce Lawrence, 2002); Teachings of Sufism (1999); a translation of The Unveiling of Secrets: Diary of a Sufi Master by Ruzbihan Baqli (1997); Guide to Sufism (1997); Ruzbihan Baqli: Mystical Experience and the Rhetoric of Sainthood in Persian Sufism (1996); Eternal Garden: Mysticism, History, and Politics at a South Asian Sufi Center (1993); and Words of Ecstasy in Sufism (1985)