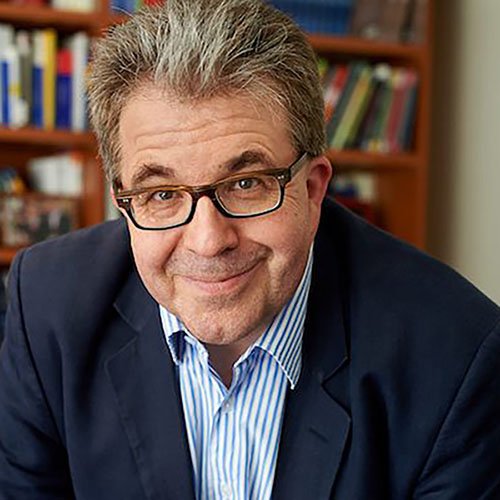 Prof. Christian Lequesne is a professor of European politics at the Paris Institute of Political Studies (Sciences Po) and one of the foremost French commentators on UK politics.

He joined Sciences Po in October 1988, he was deputy director of CERI from October 2000 to December 2003, then director of CERI from January 2009 to January 2014. He also directed the French Center for Research in Social Sciences (CEFRES) at Prague from January 2004 to August 2006, was holder of the Sciences Po-LSE chair at the London School of Economics (LSE) from September 2006 to August 2008, member (and vice-president) of the Sciences Po board of directors from 2007 to 2013.

He is a regular visiting professor at the School of Government at LUISS University in Rome, at the Diplomatische Akademie in Vienna, and in the Department of Social Sciences at Charles University in Prague.

Don’t miss this opportunity to attend his talk at Afkar e Taza ThinkFest 2020!