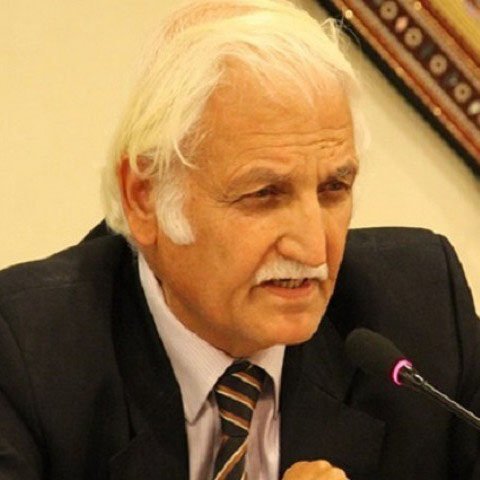 Prior to this appointment, Babar was the senator of Pakistan Peoples Party for the Senate from 2003 till 2006; he earned public limelight after giving criticism to the government Prime minister Shaukat Aziz and President Pervez Musharraf. He is also an influential engineering figure and previously served as the president of Pakistan Engineering Council for a decade, known for improving the engineering practices in the country.