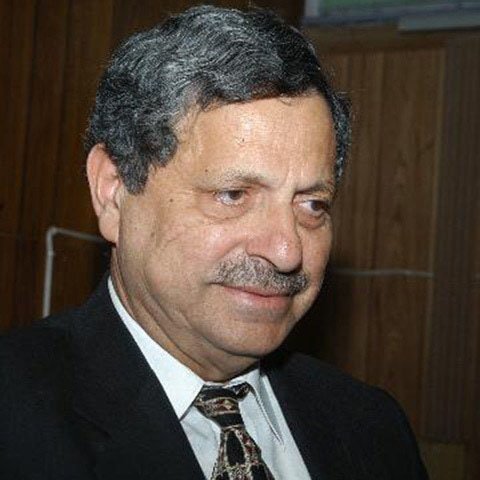 Hamid Khan is a Pakistani writer, politician, supreme court lawyer who is currently serving as the Senior Vice-President of Pakistan Tehreek-e-Insaf.
Khan a prominent lawyer has served as the chairman executive committee (CEC) & Vice-Chairman of Pakistan Bar Council, former vice-Chairman of Punjab Bar Council, former President of the Supreme Court Bar Association of Pakistan. In earlier positions he served as the President of the Lahore High Court Bar Association (1992–93). He is an Advocate of the Supreme Court and High Courts of Pakistan and is one of the founding partners of Cornelius, Lane and Mufti, a law firm based at Lahore.