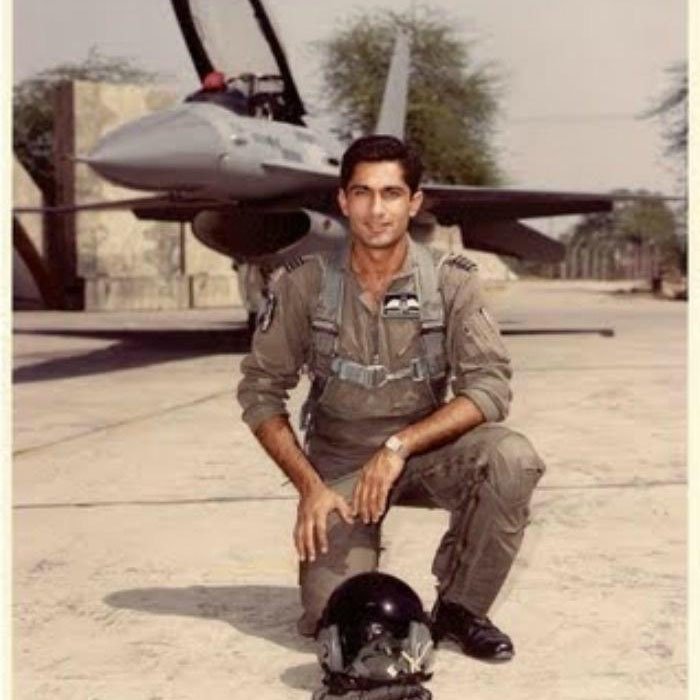 Air Commodore Kaiser Tufail TI(M), (Urdu: قیصر طفیل‎) is a retired fighter pilot of the Pakistan Air Force[1] and is better-known as an aviation historian, particularly with regard to the largely unbiased coverage of the Indo-Pakistani Wars.

Kaiser Tufail was the Director of Operations of the Pakistan Air Force (PAF) during the Kargil conflict. He served as Deputy Commandant and Commandant of the PAF Air War College. He also served as Senior Air Staff Officer (SASO) at the Southern Air Command before retiring in 2005.