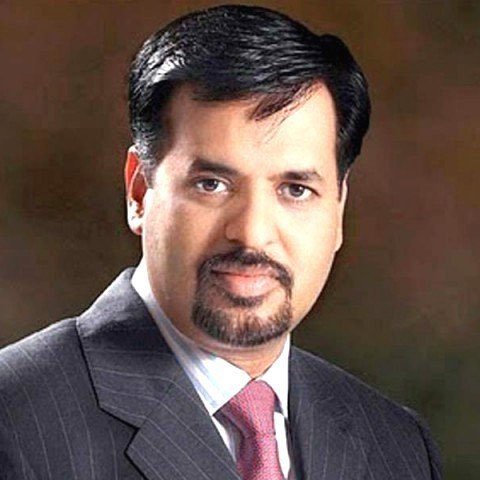 Syed Mustafa Kamal (born 27 December 1971) is a Pakistani politician who is founder and current leader of Pak Sarzameen Party. He was the senator in the Senate of Pakistan and served as the mayor (Nazim) of Pakistan’s largest city, Karachi.
Syed Mustafa Kamal is known as “The Person Who Built Karachi To The City Of Lights”.
He served as the IT Minister for the Sindh province from 2003 to 2005. In 2013 he was elected to the Senate from Sindh, but abruptly left Pakistan after developing differences with MQM Chief Altaf Hussain. Kamal also exposed Altaf Hussain’s RAW link.