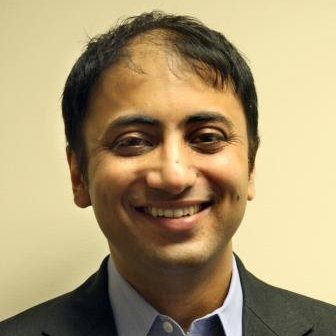 Introducing our next speaker, Sadanand Dhume, who is a columnist at the Wall Street Journal.

Sadanand Dhume writes about the South Asian political economy, foreign policy, business, and society, with a focus on India and Pakistan. He is also a South Asia columnist for the Wall Street Journal.

He has worked as a foreign correspondent for the Far Eastern Economic Review in India and Indonesia and was a Bernard Schwartz Fellow at the Asia Society in Washington, D.C. His political travelogue about the rise of radical Islam in Indonesia, My Friend the Fanatic: Travels with a Radical Islamist, has been published in four countries.