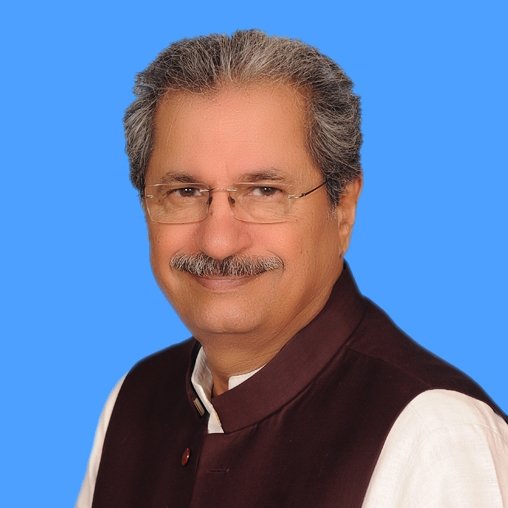 Previously, he was member of the National Assembly from June 2013 to May 2018 and member of the Senate of Pakistan from March 1994 to March 2000. He served as Federal Minister for Ministry of Food, Agriculture and Livestock, Ministry of Environment, Urban Affair Forestry and Wildlife and Ministry of Local Government and Rural Development in the federal cabinet of Prime Minister Malik Meraj Khalid from November 1996 to February 1997. He served as Provincial Minister of Punjab for Information from 1999 to 2000 during Pervez Musharraf military rule.