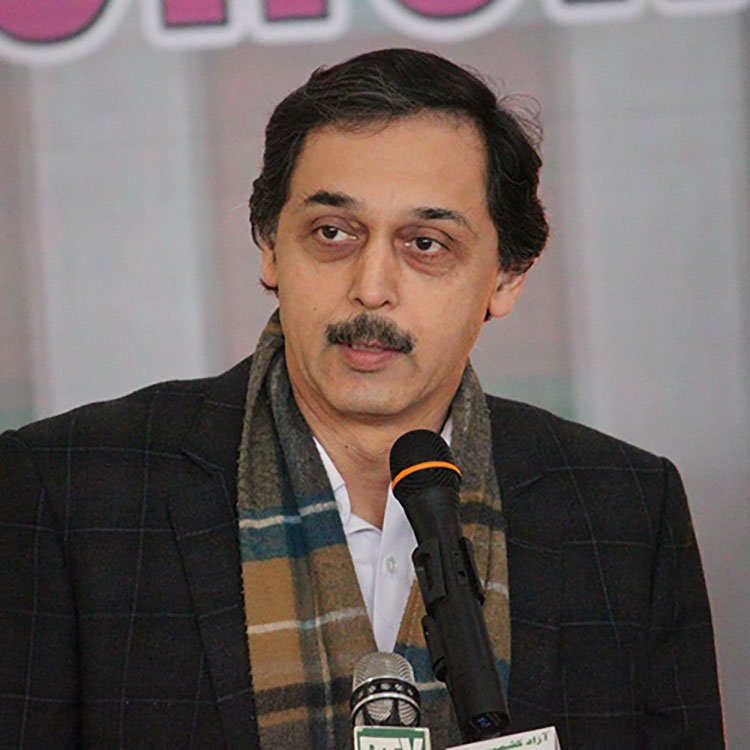 Muhammad Shehzad Arbab is a retired Pakistani civil servant who served in BPS-22 grade (highest attainable rank for a serving officer) as the Commerce Secretary of Pakistan and Chief Secretary Khyber Pakhtunkhwa. Arbab presently serves as Advisor to Prime Minister Imran Khan on Establishment. During his civil service career, he was part of the elite Pakistan Administrative Service.

A member of the eminent Arbab family of the Khyber Pakhtunkhwa province, Shehzad Arbab is known for having played a key role in the FATA reforms of 2017 during his tenure as Federal Secretary SAFRON. He has previously also served as Chief Secretary Azad Kashmir and Additional Secretary at Aiwan-e-Sadr.