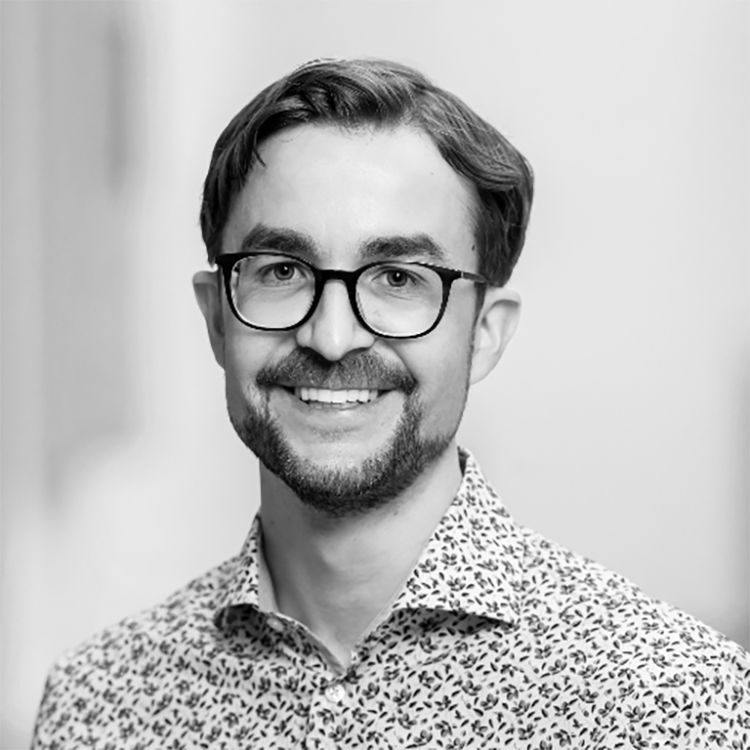 Dr Simon Wolfgang Fuchs is a Lecturer in Islamic and Middle East Studies at the Albert-Ludwigs-Universität Freiburg, Germany. He is interested in how the Islamic scholarly tradition is debated and negotiated in modern and contemporary Muslim societies. His research revolves around the travel of ideas between West, Central, and South Asia. I focus on religious authority, the global history of the Iranian Revolution of 1978-79, transnational Shi’ism, sectarianism and jihad, Islamic political thought, as well as Islamism and leftist movements in the Muslim world. Fieldwork over the last couple of years has led Simon to Egypt, Pakistan, India, Iran, Iraq, Tunisia, and Lebanon. My work draws on materials in Arabic, Persian, and Urdu.

Before coming to Freiburg in October 2017, Dr Fuchs was a Research Fellow in Islamic Studies at Gonville & Caius College, University of Cambridge. He completed his PhD in September 2015 at Princeton University’s Department of Near Eastern Studies.