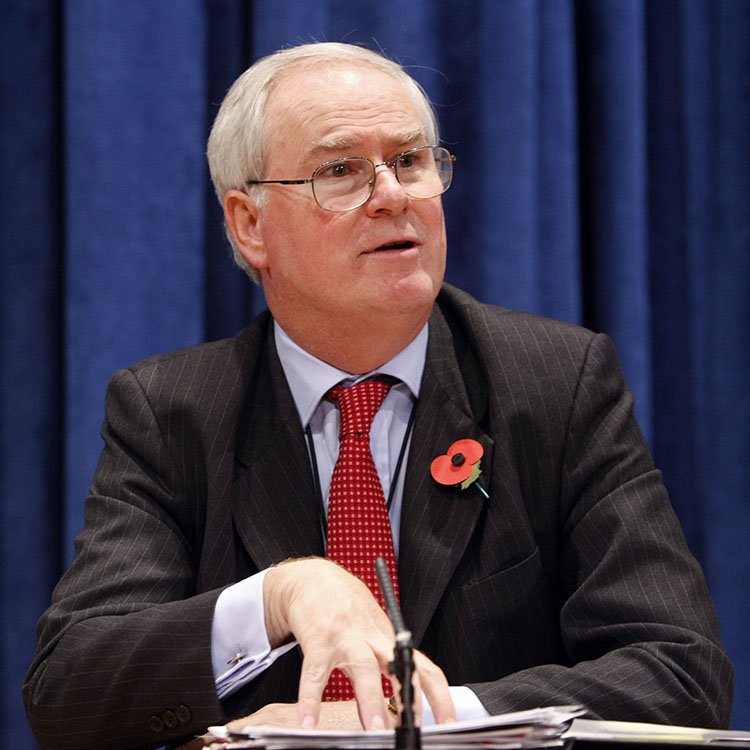 Sir Mark Lyall Grant qualified as a barrister before joining the diplomatic service in 1980. Over the next 35 years, he served in Pakistan (twice), France, South Africa and the US as well as holding numerous positions in the FCO and Cabinet Office in London.

He was High Commissioner to Pakistan (2003-06), Political Director in the FCO (2007-09) and Ambassador to the UN (2009-15). In his final government service job, he was the National Security Adviser to David Cameron and then Theresa May until April 2017.

Sir Mark is currently a visiting Professor at King’s College, London, a Bencher at Middle Temple and a fellow at Eton College.

He also has a number of consultancy roles, focussed on focussed on national and international security, and on geopolitics.