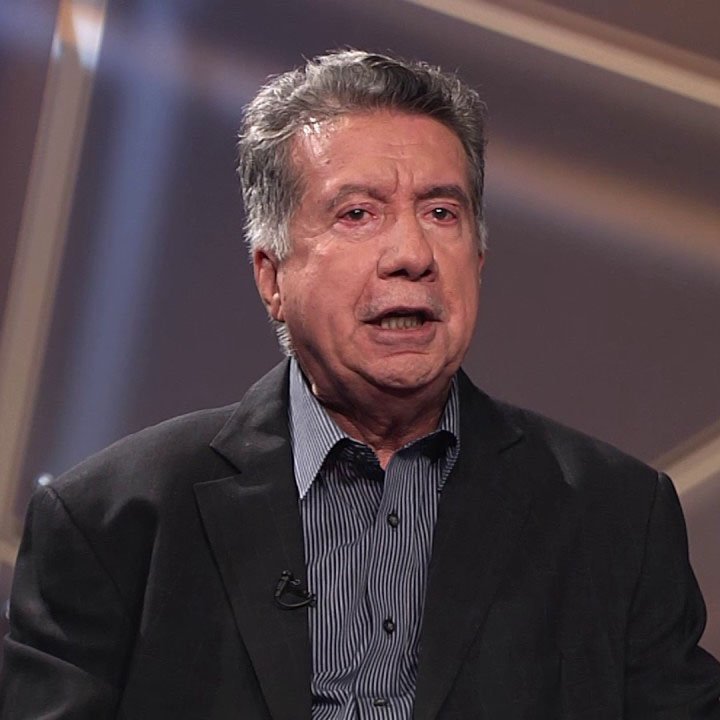 Afrasiab Khattak is a Pakistani politician, intellectual, and activist of the Pashtun Tahafuz Movement, a social movement campaigning for Pashtun human rights.

Khattak started his political activism in the 1970s, but escaped to Soviet Union to divert the effects of the Great Purge authorised by far-right wing regime of General Zia-ul-Haq. Inspired by the Communist Party of the Soviet Union, Khattak joined the pro-Soviet Communist Party of Pakistan. He later joined the socialist party named National Awami Party in 1980. In the 1980s, he took asylum in Afghanistan Soviet Republic, serving as the top adviser to the Soviet government in matters involving Afghanistan. After the Fall of Kabul, Khattak settled back to Pakistan and founded the Afghanistan Pakistan People’s Friendship Association in 2001. In 2002, Khattak was appointed as the president of Human Rights Commission of Pakistan (HRCP). In 2006, Khattak joined the Awami National Party. He was the President of ANP’s central secretariat based in Khyber Pakhtunkhwa Province and as well as Chairman of the special standing committee senate. However, his membership was suspended from ANP on November 12, 2018. He is an activist in the Pashtun Tahafuz Movement (PTM).