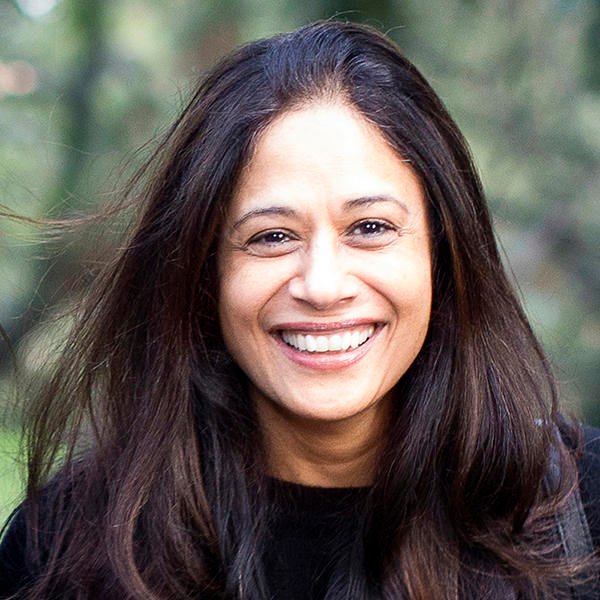 Professor Janaki Bakhle is an Associate Professor of History at the University of California Berkeley. Completing her PhD at Columbia University in 2001, Professor Bakhle first taught at Columbia, where she was the Director of the South Asia Institute from 2009-16. Her first book was entitled “Two Men and Music: Nationalism and the Making of an Indian Classical Tradition.’ She has won numerous awards and grants for her work.

Professor Bakhle is currently writing an intellectual history of the father of Hindutva, Vinayak Damodar Savarkar, about which she will speak at the ThinkFest.